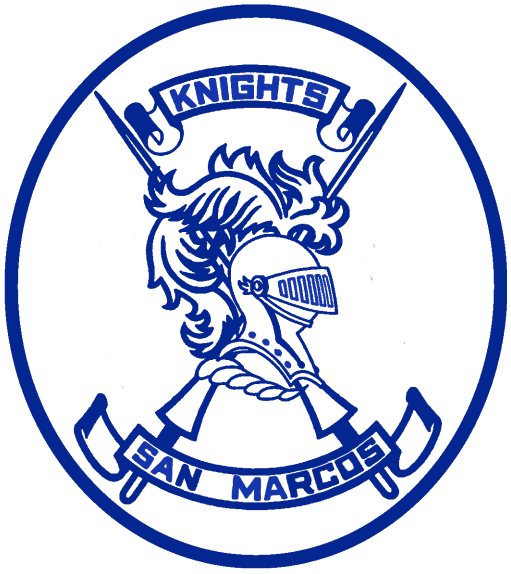 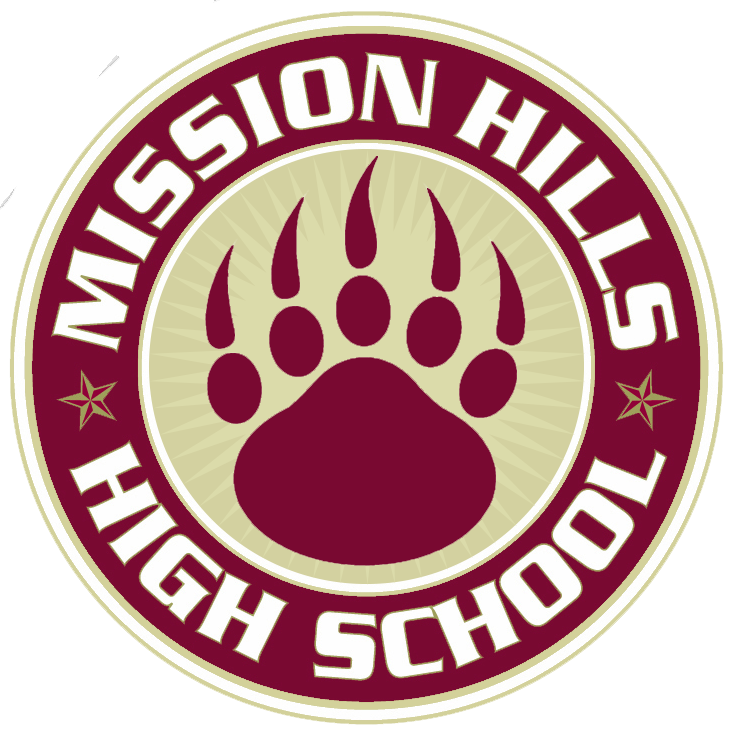 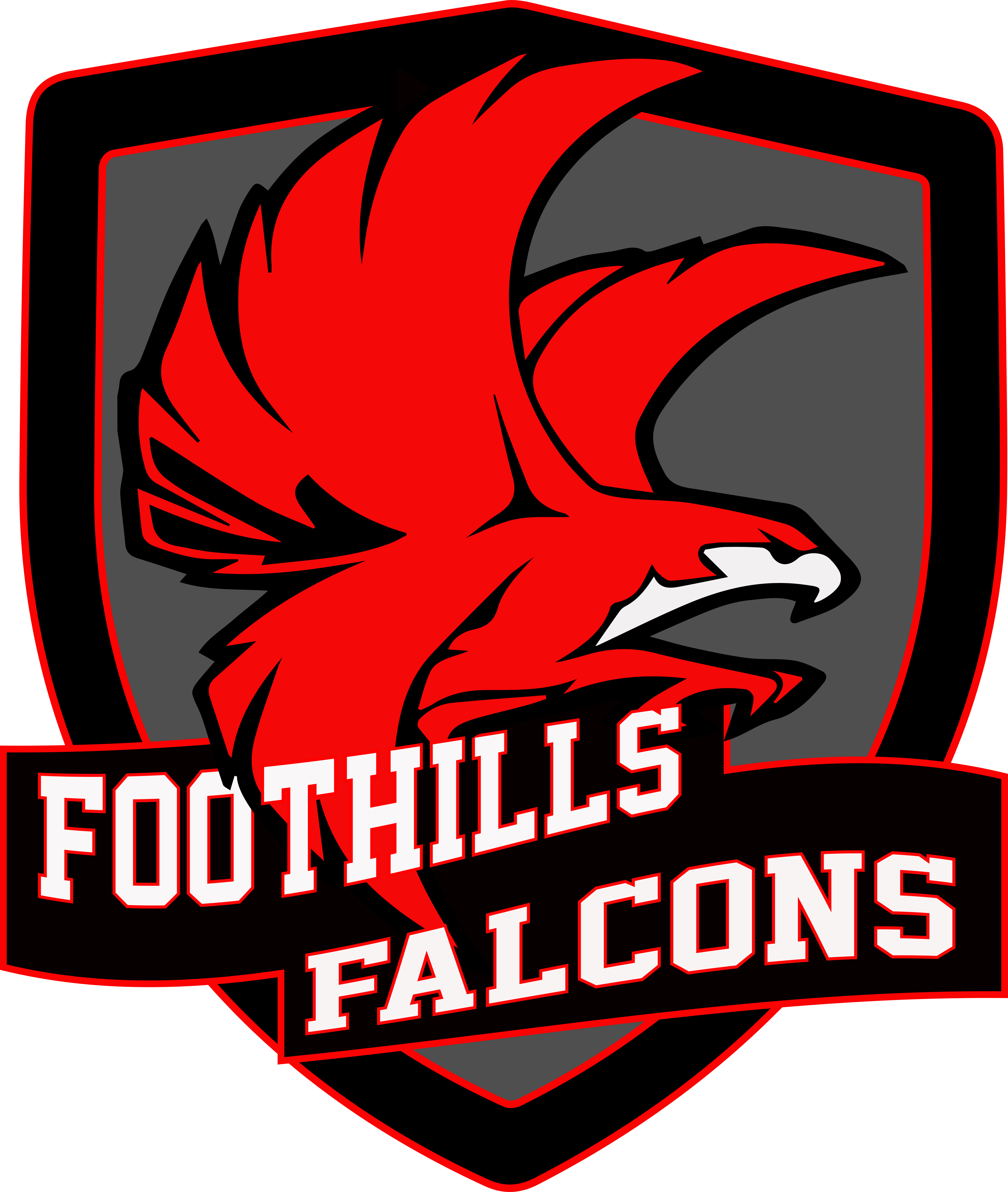 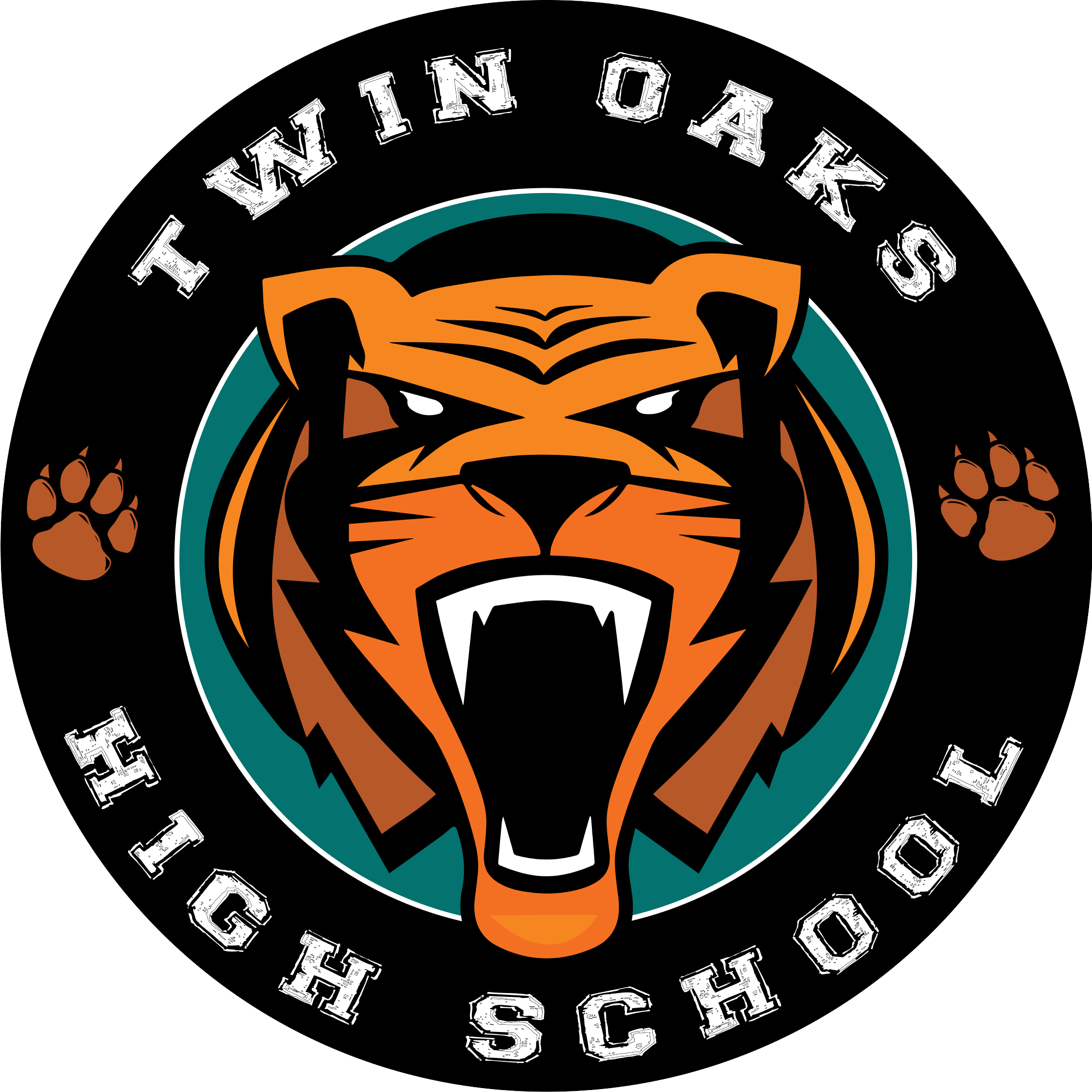 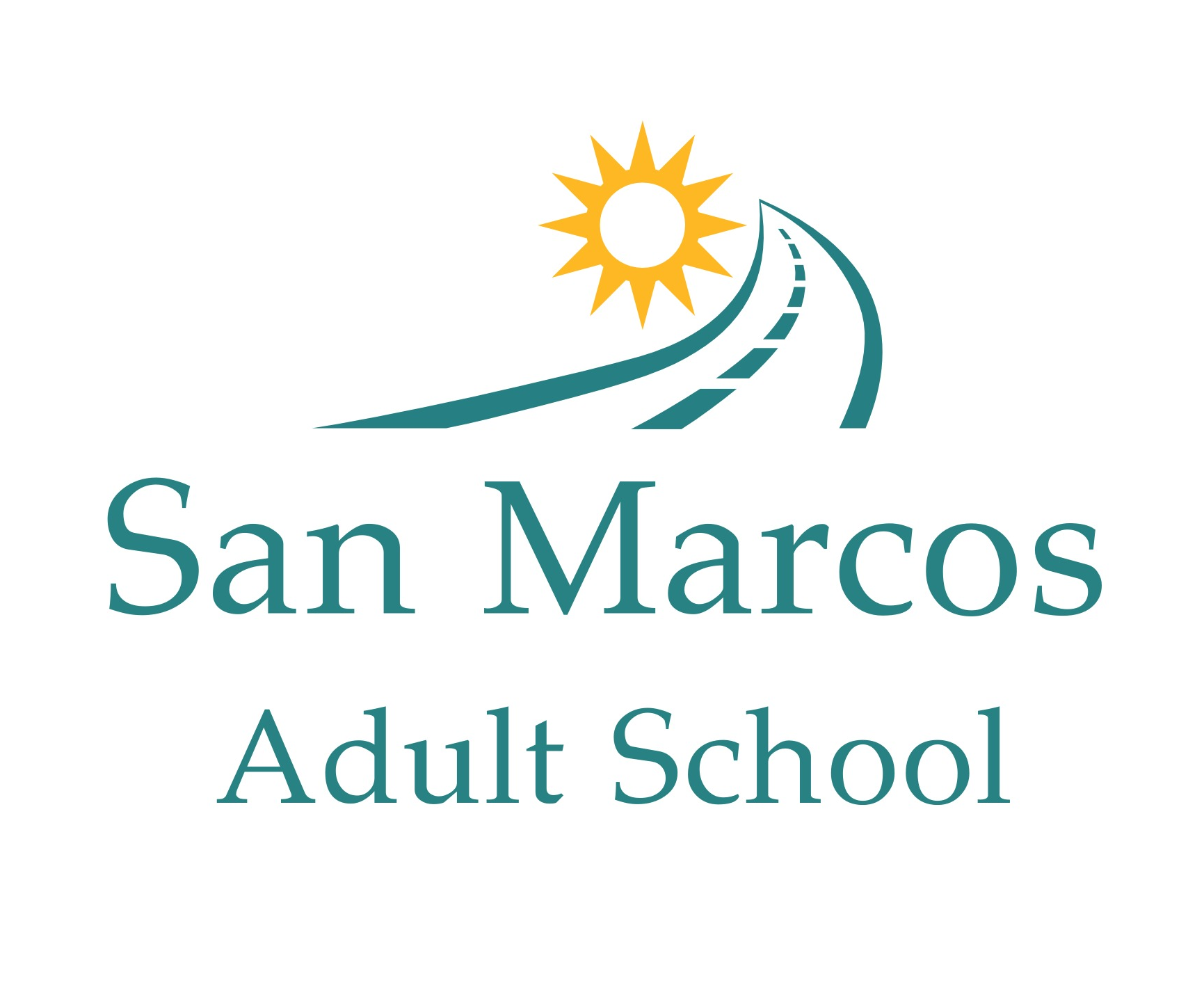 Tell us about your occupation:
“My current position is Deputy Fire Chief in the city of Santee, which means I supervise our battalion chiefs. If you were to align it with the private industry or the business world I am in executive management, my job responsibilities are a significant amount of administrative work. Before, I would go out on “calls” which are emergency incidents, and responding to 911 emergencies. I do still participate in large-scale emergencies but my job is coordinating all of our operations, overseeing the budget, acquiring the supplies we need, hiring, and working on promotional examinations, so essentially doing all that behind the scenes stuff for our Fire Department, all the non-exciting stuff. It’s a lot of the things that go behind the scenes of any organization to help make it run.”

Tell us about your family:
“My dad and my grandparents moved to San Marcos in the 50s. They lived in Detroit and decided to start a family, they eventually moved back out to California and they landed in San Marcos. In San Marcos, there was really nothing but a couple of streets and San Marcos High School actually was the school my dad, aunts, and uncles went to. I just so happened to then grow up in San Marcos with my dad and went to Woodland Park Elementary School,  San Marcos Middle School, and then San Marcos High School. There was no Mission Hills at that time. If you were to would ask me when I graduated high school where I was going to grow up, the last place in the world I would have said was San Marcos. But I’ve always gravitated back towards here and the community has changed so dramatically. The really good managed growth of San Marcos has a lot to do with our leaders in our city who’ve overseen it for decades and have made San Marcos a really great place to live. I have a junior in San Marcos High School now so it's kind of crazy to have three generations going to the same high school. My younger son, an eighth-grader, attends Double Peak and will be going to San Marcos High School next year as well.”

What do you think about the city of San Marcos?
“It’s not too big and it's not too small and I think that there's this kind of mentality where people go “I want to live by the coast” so they all go out there and spend so much money on smaller homes. But you realize the beach is only a few miles away from San Marcos. San Marcos is a nice little in between. Personally, I love seeing development. I like seeing things continue to grow and I feel like San Marcos is the kind of town that has grown with me. My grandparents both had very big families and my grandma's side was a bunch of farmers, they all lived around the Vista area. She thought that San Marcos was a good community and it has close enough proximity to stay near the family. Now why we end up sticking it out in San Marcos, I don't know, I did meet my wife Rayna at San Marcos High School. We dated together in our last year of high school and graduated together then we got married in 2001. Once you have kids you start to think about where you want them to grow up and San Marcos was perfect. It all just transpired and serendipitously we ended up back where we belong. It's great because my dad and sister still live very close. It is genuinely home for us, it's hard to imagine living somewhere else.”

What was your educational/career journey like?
“I attended UCSD. I really wanted to be a doctor and I thought that that was my path. I was going to be an orthopedic surgeon and I tailored all my studies to the pre-Med route. At the same time, I coached an all-girl cheer team part-time. While I was in school I met Tom Jensen, whose wife was our team advisor, and he asked me if I ever thought about becoming a firefighter. I told him I never really thought about it. I did a ride-along and learned about the benefits of it and within a few months, I made the decision that I was going to finish school but change directions. I wanted to explore the fire service. I became an EMT my senior year of college and got a job with AMR which is American Medical Response and then joined the Fire Academy and became a paramedic. But it's funny because that’s how it all started- with cheerleading. So cheerleading is what led me into becoming a firefighter.”

“When you're going from high school to college and you have these ideas about what you want to be, it takes a little while to really wrap your head around what is important to you and what kind of lifestyle you want to live. You need to find out what the job really is like because a lot of things sound really exciting on the surface level and then you find out how little free time you might have or maybe it's a really stressful environment that you just don't want to work in. So I think on the surface level something like being a physician sounded really great, but there would have been some gaps that I wouldn't have been able to do going into that profession. With my career now, every single day is different; I work on a team with men and women and I do work 24-hour shifts, but we get a decent amount of time off.  Many people underestimate the importance of having family time and free time. We all want to be in a job that is fulfilling and important but we need to remember what else is important.”

Your experience as one of our board members:
“I am at a stage in my life where I do some reflection and I start to look at things differently. As time goes by, I have a real deep appreciation for everything that San Marcos has given me. I like to think that I've worked very hard and I've been fortunate that I've had some people that have come along the way and nudged me in the right direction. At this time in my life I love being able to give back and do something for other people that have had similar upbringings as me. I grew up on the lower social-economic spectrum but I had everything I needed. I would love to help a couple of young Justin Matsushitas out there any way I possibly can and help nudge them in the right direction or provide that one small little thing that is a life changer as far as an opportunity.”

Advice for young adults:
“It's OK not to know right now-  you don't need to know where your final destination is going to be, but just keep moving forward. Keep finding little opportunities and taking advantage of them. Try to learn and develop as an individual and eventually the answer will come to you. What is important to you at 18 years old might be very different when you're 25 years old and that's just life. Second, seek out mentors. Find people that you genuinely can trust and have conversations with, ask the right questions and pick their brains. Try to absorb as many inputs and pieces of advice as you can I think the rest will usually work itself out. Graduation is just the starting point. Hopefully everyone very long, fruitful lives and you can have three or four careers over the course of your life. It is important to enjoy what you do. I generally love this profession that I am in. I love interacting with my team, helping people, and having some sense of accomplishment. At the end of the day, money can buy a lot of things but it's not going to get you happiness.  Just enjoy the opportunity, enjoy the group. Eventually, you will find the answers.”

or
Please check your e-mail for a link to activate your account.

Brought to you by The San Marcos Promise